032: How to Be an Enduring Leader: “Give Me Shackleton Every Time” 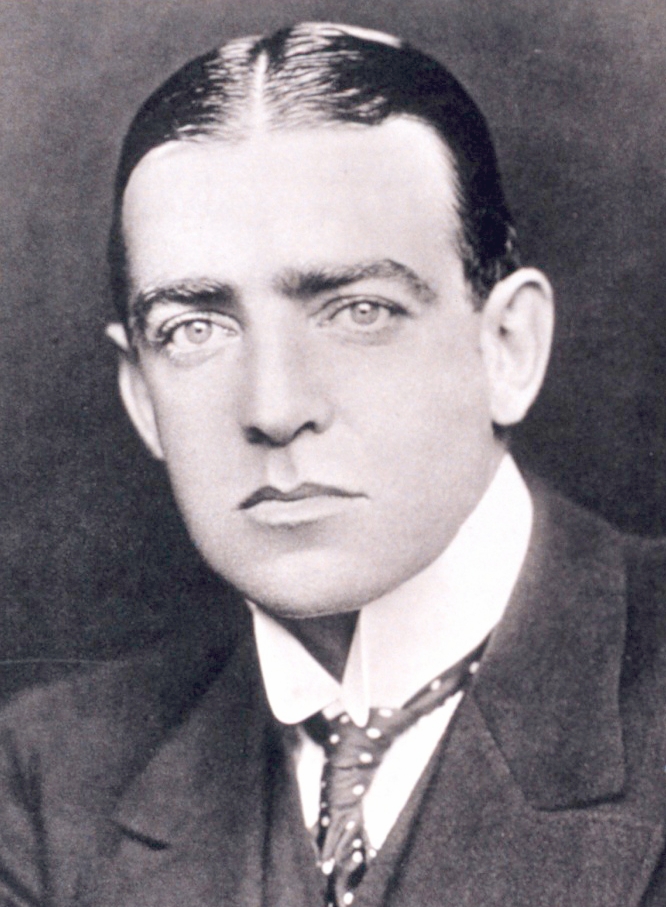 For a joint scientific and geographical piece of organisation, give me Scott; for a Winter Journey, Wilson; for a dash to the Pole and nothing else, Amundsen: and if I am in the devil of a hole and want to get out of it, give me Shackleton every time. — Apsley Cherry-Garrard, member of Robert Falcon Scott’s team on the Terra Nova Expedition

The true story of Ernest Shackleton’s Endurance expedition is perhaps history’s greatest adventure story, and it has become one of today’s most often-cited examples of great leadership. In late 1914, the already-famous explorer Ernest Shackleton set out with a crew of 27 to pass through the South Pole and cross the Antarctic continent. But before they even reached Antarctica, their ship became trapped in a mobile ice flow and eventually was crushed by the ice. They had no radio contact, and World War I had started, so the rest of the world forgot about them and no one came to rescue them. It took nearly three years of struggling through extreme cold, including the winter months where they lived in mostly darkness, for Shackleton to bring his crew to safety, and yet he saved all 27 of them. His enduring leadership was so powerful that when Shackleton later organized another dangerous expedition, many of the same crew members were quick to sign up with him.

In this conversation, we discuss 4 lessons we learned from Shackleton about being an enduring leader:

For the transcript of this episode:  EL 32: How to Be an Enduring Leader: “Give Me Shackleton Every Time” | Marty Lahey