160: Building a High-Performing and Health-Driven Culture | with John Burke, CEO of Trek Bikes 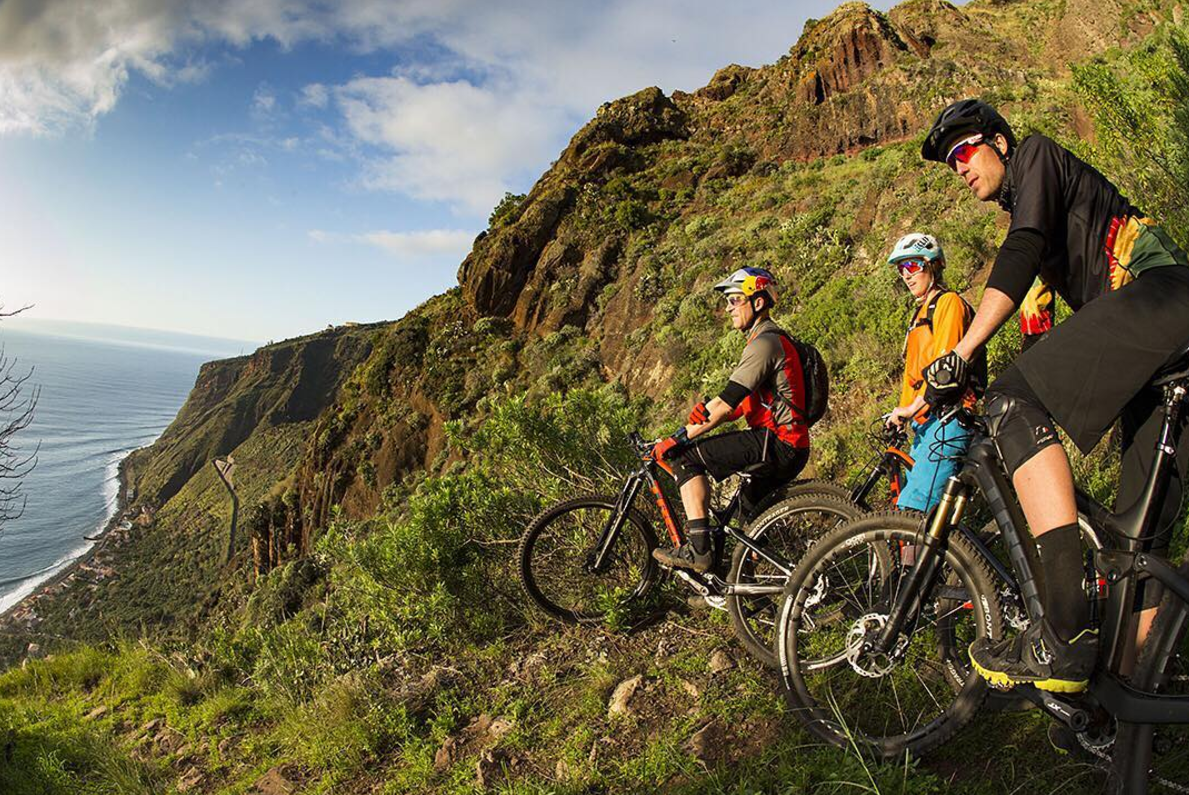 Trek Bikes grew out of one man’s belief that he could build a different kind of company. In a barn in southern Wisconsin, Dick Burke instilled the simple principles that continue to guide the company as it has grown into a worldwide brand: build things that last and leave a legacy of positive change.

Dick’s son John Burke began working at Trek in 1984 and has been president of the company since 1997.

John Burke is president of Trek Bikes. He is also the author of two books: 12 Simple Solutions to Save America and One Last Great Thing. John served as chairman of President George W. Bush’s President’s Council on Physical Fitness & Sports and is a Founding Board Member of the Bikes Belong Coalition. A native of Madison, Wisconsin, John is an avid cyclist and runner and has finished Ironman Wisconsin as well as the Boston and New York Marathons.

If you like our show, please rate us on iTunes. That makes a huge difference in helping more people discover it. We love to know your thoughts about this episode. Please submit your comments below! You can also email comments to Jesse at [email protected], subscribe to him on Facebook, or follow him on Twitter.