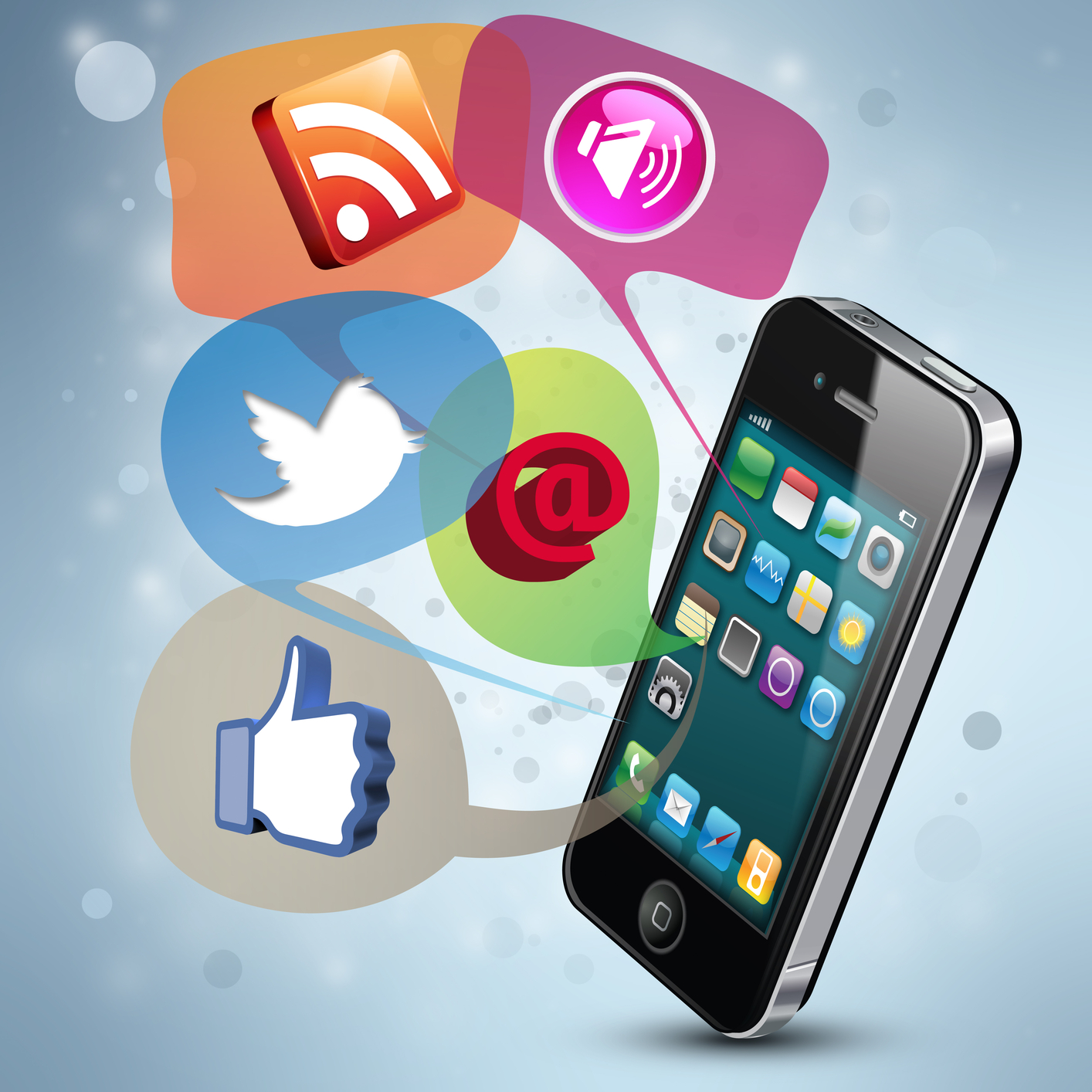 I was not one of social media’s early adopters. I finally got on Facebook in 2009, roughly the same time as your grandmother.

I quickly discovered that social media isn’t rising so quickly because the tech is sexy. It’s because it leverages core communication principles that work really well in the 21st century.

Six lessons stood out as fundamental – not only to social media, but to effective leadership communication in all media (face-to-face, print, etc.):

You may or may not choose to use social media such as LinkedIN, Facebook, Twitter, Pinterest, and Google+. Regardless, as a leader, you will be much more effective if you apply these lessons in all your various types of communication.