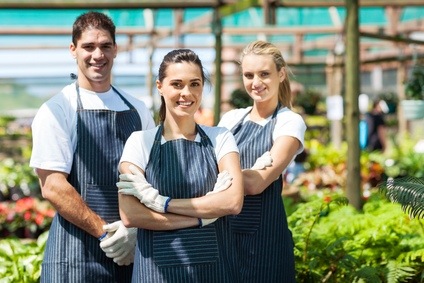 Not convinced that, as a leader, you should be influencing people? Still bothered by the word “influence”? Frankly, so am I. So many people throughout history have misused their influence that it’s hard not to equate “influence” with “manipulating other people to think or do what you want rather than what they want.”

Yes, a leader influences people, but it’s even more important for a leader to cultivate people.

Think about it: Whether you are engaging with an employee, customer, family member, or friend, aren’t you always cultivating the relationship or person toward some purpose? For example, you may be cultivating:

Even if you think you’re simply having a good time with a friend, or getting something done with an employee, why not take a breath and think about how you can be intentional as a leader? For example, best-selling author Michael Hyatt convinced me that when getting together with family or friends, it’s a worthwhile goal to create a “perfect moment” with them. Michael’s goal in these occasions is not to change the people; his goal is to cultivate the moment – and ultimately the relationship.

Not long ago, a client of mine expressed frustration that his staff was competently getting their work done, but they didn’t seem to be growing to the next level – as a result, he felt stuck, because he couldn’t delegate higher-level work to them. After I asked him a few questions, he came to the realization that he had been an effective driver, but not an effective cultivator. He had been influencing them to achieve assigned work effectively and efficiently, but it hadn’t really been his goal to cultivate them to be leaders, strategic thinkers, and trusted decision-makers.

If your actions inspire others to dream more, learn more, do more and become more, you are a leader. ~John Quincy Adams

How can you use your influence to cultivate the relationships and people you care about toward a higher purpose?