123: How to Rebuild Leadership Credibility: Lessons from the Reforging of a Navy Seal | with Jason Redman 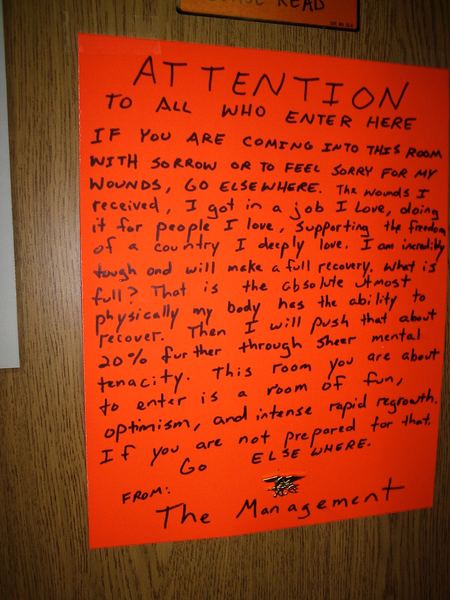 A few years ago, my local gym posted a photo of a handwritten sign that had been posted outside the hospital room of a Navy Seal who had been severely wounded in battle. “The wounds I received,” wrote Lt. Jason Redman, “I got in a job I love, doing it for people I love, supporting the freedom of a country I deeply love.” I was so inspired by his courage, sacrifice, and perseverance that I told many people about the sign, and even discussed it in a podcast with my oldest son. Earlier this year, a family member saw Jason Redman speak and was so impressed that she sent me his book. I was surprised to learn there is so much more to Jason’s story, and so much that we can learn from him to take our leadership to the next level.

Jason’s journey includes not only how he served our country and then responded to a terrible injury. His journey includes a climb to the elite Navy Seals, a humiliating fall from grace due to immature leadership, an even harder climb to re-invent himself and rebuild his leadership credibility, and eventually a civilian leadership role as founder and CEO of a nonprofit organization called Combat Wounded Coalition. Jason is a popular public speaker and is the author of The Trident: The Forging and Reforging of a Navy SEAL Leader.