Employee Gamification: the use of game-inspired tactics to engage employees.

In Killer Gamification: Targeting the Drives That Make People Want to Engage, I identified and explained the science behind three core game drives: Achieve, Socialize, and Impact. 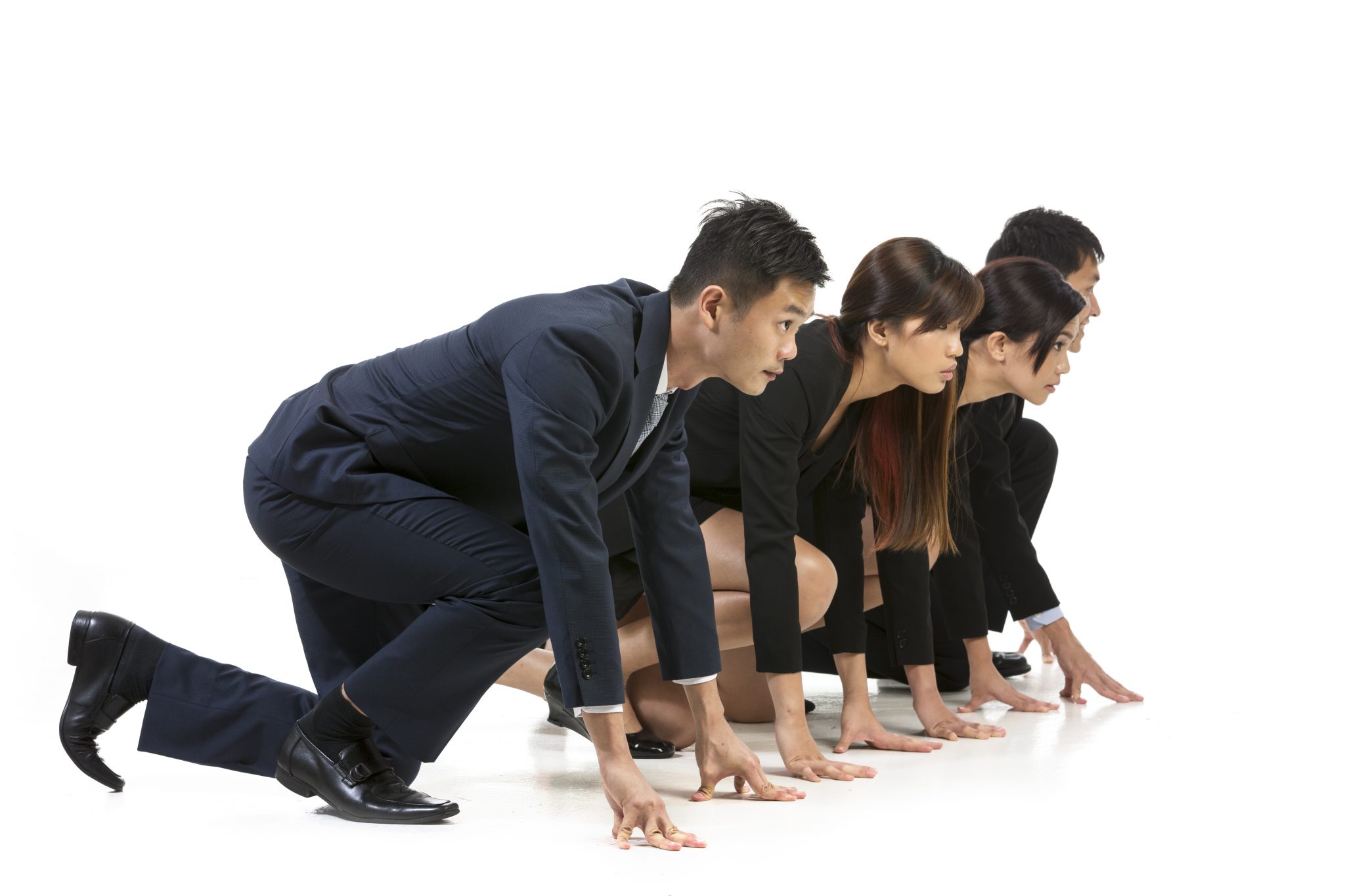 In addition, we can identify a fourth core game drive: Explore. This drive, identified by both Richard Bartle and Amy Jo Kim, correlates with the Autonomy motivator studied by researchers Edward Deci and Richard Ryan and popularized in Daniel Pink’s bestselling book Drive.

Autonomy is actually part of the Impact need; it’s the desire for the individual to have self-control (to impact oneself) rather than merely be impacted by others. Andrzej Marczewski calls the user motivated by this drive a Free Spirit, which is broader than merely “explorer” and aptly portrays the underlying Autonomy motivator.

We could expand the Three Needs even beyond four game drives. Some gamification thought leaders, such as Andrzej Marczewski and Yu-Kai Chou, have found it useful to consider six or even eight motivators. However, the simplest way to ensure your gamification makes people want to engage is to target the four Game Drives:

*Although excluded from Daniel Pink’s book Drive (probably for the sake of simplicity), Relatedness is one of the core components of Edward Deci and Richard Ryan’s Self-Determination Theory, on which Drive is based.

Is gamification design easy? Apparently not, since an estimated 80% of early gamification efforts fail to meet their business objectives. But designing gamification that targets the E.A.S.I. Game Drives is more likely to make people want to engage and to stimulate the right thoughts and actions to accomplish your objectives.

Excerpted from “Employee Gamification for Impact – One Drive to Rule Them All” Jesse Lahey, SPHR in Gamification: Engaging Your Workforce, available from Ark Group (also see Amazon.)

Jesse is the host of the Engaging Leader and Game Changer podcasts and managing principal of Aspendale Communications. Connect with him on Twitter, Facebook, or LinkedIn. If you know anyone who would benefit from this information, please share it!