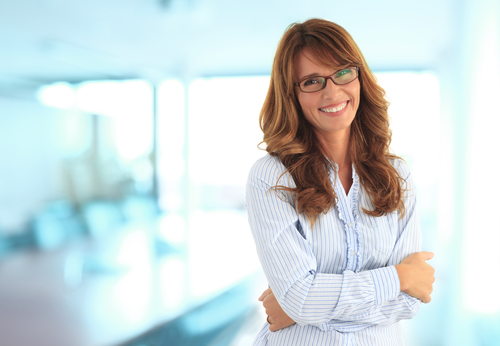 Do you know what it’s like to experience the pleasure of full engagement in your life’s work?

We all have “Monday blues” at least occasionally, and we all love to get away now and then for a vacation. But life is not complete unless we get that satisfied “high” that comes from productive work. Perhaps that satisfaction is part of your job or career, or perhaps it’s part of your hobby or volunteering efforts. Regardless, it comes down to being in the zone, when you know that your work matters and that you feel somehow rewarded for it.

It’s those ideas of life’s work and work engagement that drive what we do through Engaging Leader and Aspendale Communications — and probably what you do as a leader and business person. By practicing effective principles of business, leadership, and communication, we have the potential to add meaning to our lives — and to improve the lives of the workforce we lead and the customers we serve. All of this is predicated upon the inherent freedom and dignity of each person regarding their time, talents, and property.

Modern slavery (including human trafficking) is the complete opposite of work engagement. Globally today, there are millions of people being forced to work, without pay, under threat of violence. Primarily involving women and children, this is the exploitation of a person’s body and/or talent, most commonly for the purpose of labor slavery (e.g., forced manufacturing) or sex slavery (e.g., forced prostitution).

Many people are surprised to learn that slavery is common in every country of the world — including throughout the United States and Europe — and that there are more slaves in the 21st century than ever before in the history of the world. The Washington Post illustrated a map showing where the world’s 15 – 30 million slaves live, including an estimated 60,000 in the U.S.

Major Richard Robert Wright Sr., a former slave, fought to have a day when freedom for all Americans is celebrated. When Wright got his freedom, he went on to become a successful businessman and community leader in Philadelphia, Pennsylvania. Major Wright chose February 1 as National Freedom Day because it was the day in 1865 that President Lincoln signed the 13th Amendment to the Constitution [which outlawed slavery]. Source: Wikipedia

Slavery and trafficking is a complex global issue, with a variety of contributing factors depending on the region — including poverty; education; governmental policies, stability, and/or corruption; and societal practices. Like most complex issues, what might seem like a solution could instead exacerbate a problem — for example, in Haiti you could buy a slave for $50 in order to set her free, but you would have created the profit that incentivizes the slave owner to obtain two more slaves.

For several years, my family has supported organizations that work to free slaves, establish the former slaves in a new life of freedom, and prevent further trafficking. I honestly don’t know yet if our support has done any genuine good. One of my goals for 2016 is to learn more about how we can better use our time, talents, and resources to help more people enjoy a life of freedom, including experiencing the pleasure of full engagement in their life’s work.

If you’d like to share about any experiences, books or resources, or organizations that are making a difference regarding modern slavery and human trafficking, please share!