How to Sound the Alarm on a Burning Platform 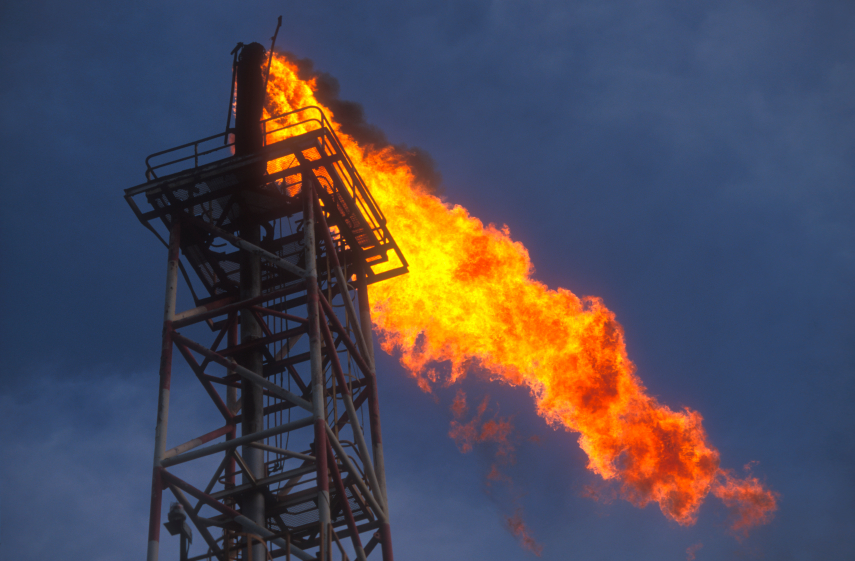 In today’s noisy world, you need a platform if you want your ideas to be heard. But what if you don’t just want to share a good idea? What if you need to share an imperative … a “do or die” message that galvanizes people to make a major change?

In that case, you’ll need to convince people that their platform is burning.

On the evening of July 6, 1988, an explosion woke superintendent engineer Andy Mochan from his sleeping quarters on the oil-drilling platform Piper Alpha,120 miles off the coast of Scotland. Andy made his way through fiery chaos to the edge of the 15-story platform, sustaining severe burns. Looking down, he saw a view that was not much prettier … burning oil on the water’s surface, twisted steel and other debris, and freezing water that would cause death within 20 minutes.

As flames engulfed the platform, Andy jumped 150 feet into the water. The impact caused hip and shoulder injuries, but he was rescued from the water. Sadly, 166 crew members and two rescuers died that night; however, Andy and 62 other crew members survived.

Why did Andy make such a terrifying jump? “It was fry or jump,” Andy later told a TV interviewer. “So I jumped.”

“Andy jumped because he felt he had no choice,” said Daryl Conner. “The price of staying on the platform was too high.” Conner, a change-management consultant, watched Andy’s TV interview and recognized the burning platform as a symbol of commitment to a vitally necessary major change. Daryl later coined the phrase “burning platform” in his 1992 book Managing at the Speed of Change (updated in 2006).

An example of one of today’s hottest (pardon the pun) burning platforms involves health care benefits. For many years, medical inflation at most companies has been at least twice the level of ordinary inflation. As a result, the cost of health care benefits has grown to the point that it’s now one of the largest expenses in the budget of a typical company. How much higher can the cost climb before the employer’s ability to offer a benefits package (or even a paycheck) is threatened?

Many employers have been responding to this challenge by passing on an increasingly larger share of health care costs to employees. In the U.S., many companies are even considering discontinuing their health plans under the “pay or play” provisions of the Patient Protection and Affordable Care Act (PPACA). More hopefully, other organizations are engaging their employees to make healthy lifestyle choices, get earlier diagnoses and treatments, learn to be educated consumers when using health care, and get help coordinating complex care.

DOs and DON’Ts for Leaders

Whether you literally use the phrase “burning platform” or any similar do-or-die messaging, communicate this type of message carefully and cautiously. Here are four keys to doing it right:

Help people see the truth of the platform that is on fire. Then help them see the hope of the solution that’s available.

Have you ever needed to sound the alarm on a burning platform? Share your story in the comments section!